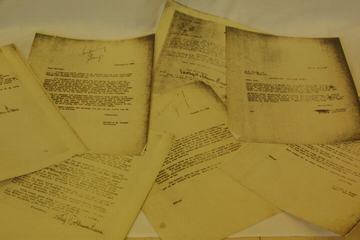 Readers Digest.
The Article, "Maybe I Can Do It Too" appeared in the October 1944 Edition of Readers Digest and was for the next 4 years to be released in their international edititions which resulted in an influx of correspondence from around the world asking for more information. Also of some significance seems to have been "My Return From The Half-world of Alcoholism". A Letter to Alcoholics Anonymous saved the Authors life by Anonymous ( A famous Article from the Grapevine) published in Readers Digest in January 1946 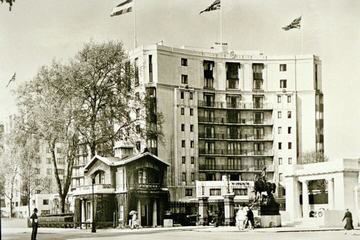 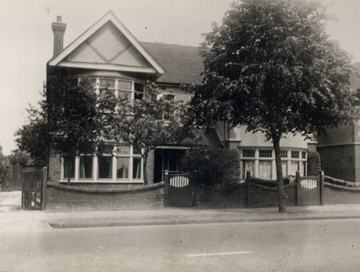 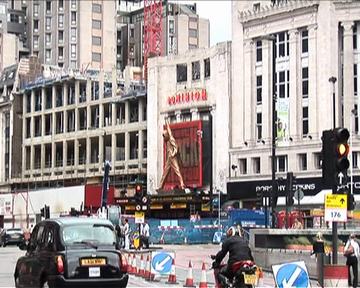 This was the First Recorded meeting although there is said to have been one held in 1946. 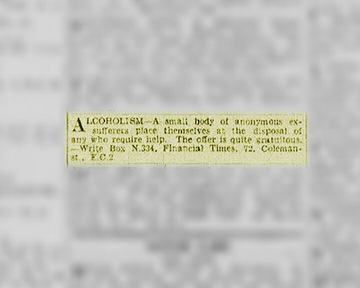 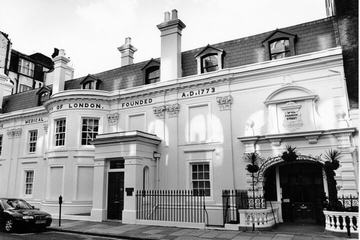 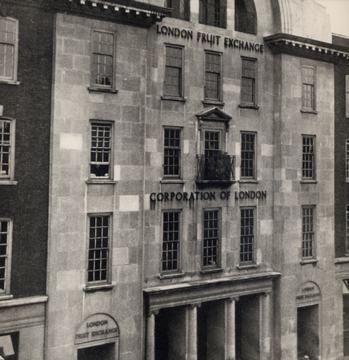 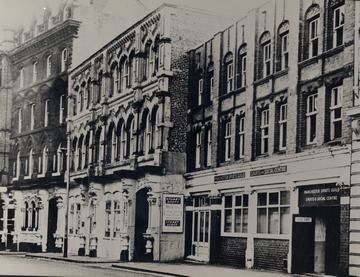 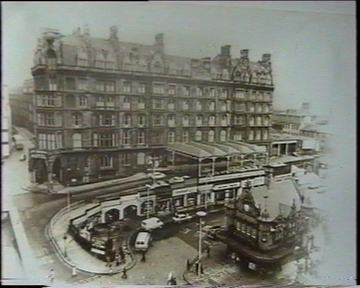 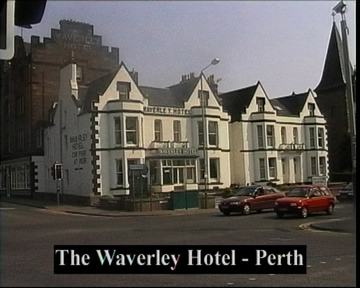 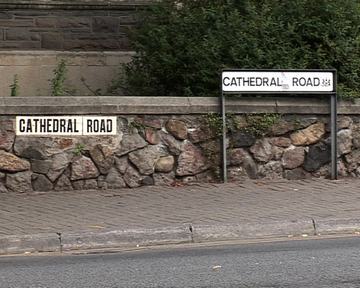 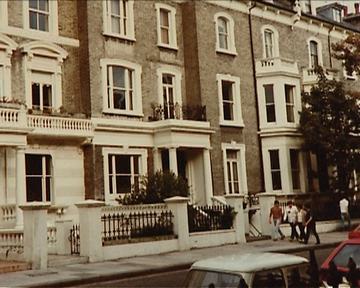 Summary of the History of AA in Jersey. (from memories shared by a member, now deceased)... 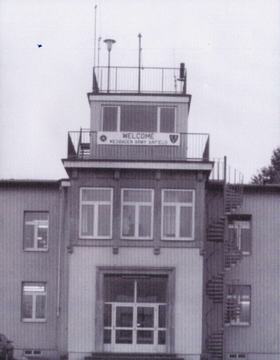 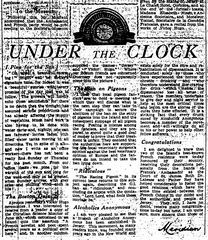 (Courtesy of our Friends in Jersey)